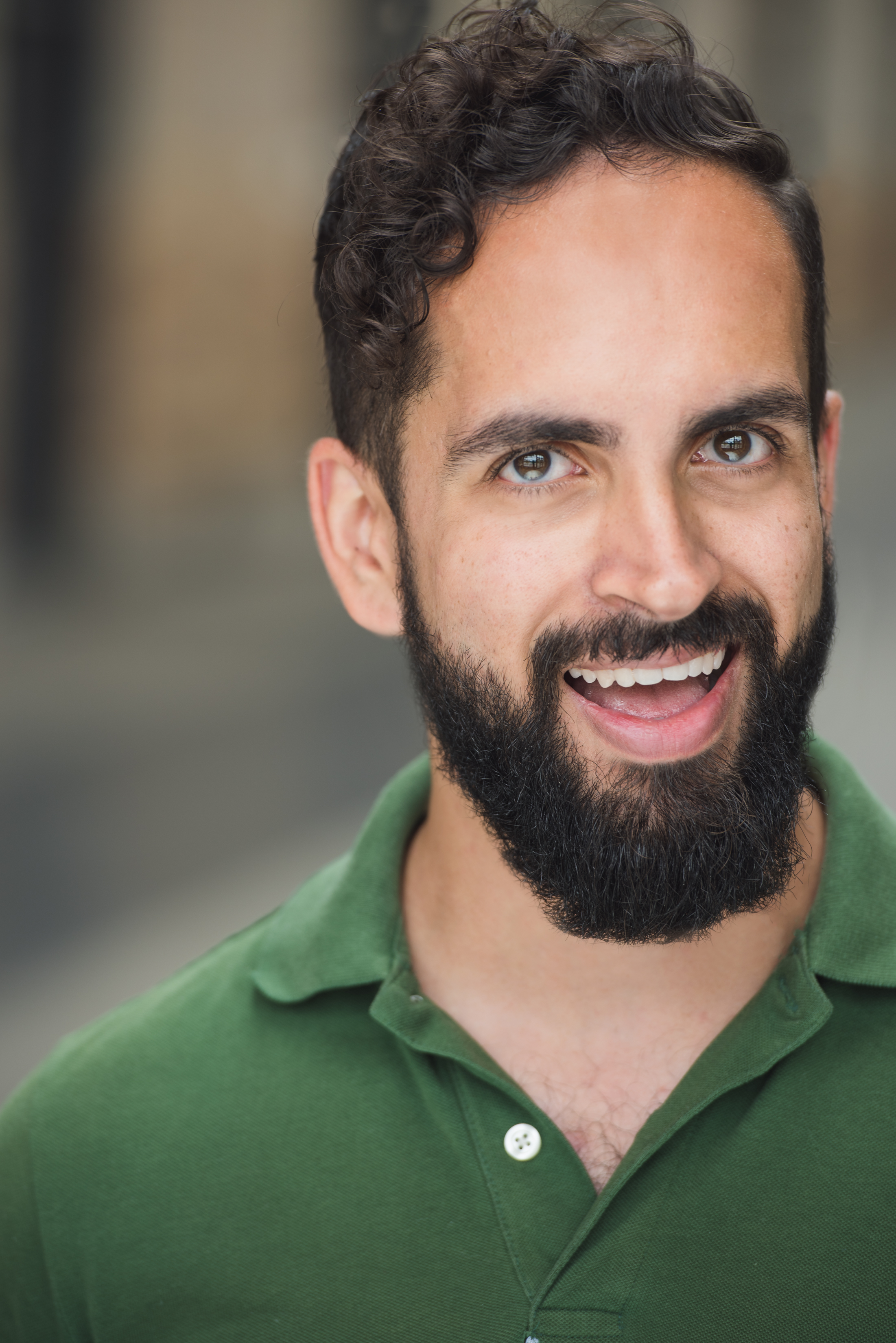 JP Larocque is a writer with experience in television, web, and print.

Alongside his recent work on the Netflix originals Slasher and Another Life, JP has also worked on CTV’s Jann, CBC’s Diggstown, and is the creator/executive producer of the OUTtv digital series Gay Nerds, which has been covered by The New York Times and The Advocate.

His short films Neutered (2015) and Where We Were (2017) have screened as part of the Inside Out LGBT Film Festival. As a playwright, his theatre credits include Mythmaking (NIF, Alumnae Theatre, 2011), and GAY NERDS (Toronto Fringe, 2012). His work can also be found in the collections City Voices: A Book of Monologues by Toronto Artists (2012), and the Dark Horse anthology The Secret Loves of Geeks (“Love in Alderaan Places,” 2018).

JP is also a journalist, with bylines in The Toronto Star, Maclean’s, The Walrus, The Huffington Post, Flare, This Magazine, Daily Xtra, and The Beaverton. Committed to diverse representation in all of his work, JP has also leant his skills to casting lifestyle/reality television and as an on-screen personality for the MTV/Logo series 1 Girl 5 Gays.